In this series of blog posts, we’ll reveal the entirely-not-boring-and-surprisingly-interesting results of the latest 2011 Census for the areas of Collingwood, Blue Mountains, Clearview, Wasaga Beach and Meaford.  Phew.

In our little corner of the world, here’s what the stats tell us happened over the last 5 years (between the 2006 census and the 2011 census) Jun 19, 2020
After all that has happened over the past several months we wanted to let you know the market in Collingwood & ...
Continue reading 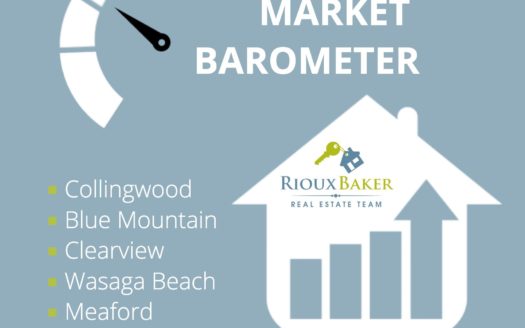