Residential sales recorded through the MLS® System of the Southern Georgian Bay Association of REALTORS® came in below levels recorded a year earlier in December 2017.

Inventories have also declined further and are now at all-time lows. This should serve to support prices in 2018 even with demand having returned to more normal levels.

The first half of 2017, January to June, continued the record setting sales numbers month after month.  This resulted in multiple and over-asking price offers, however with fewer number of listings. 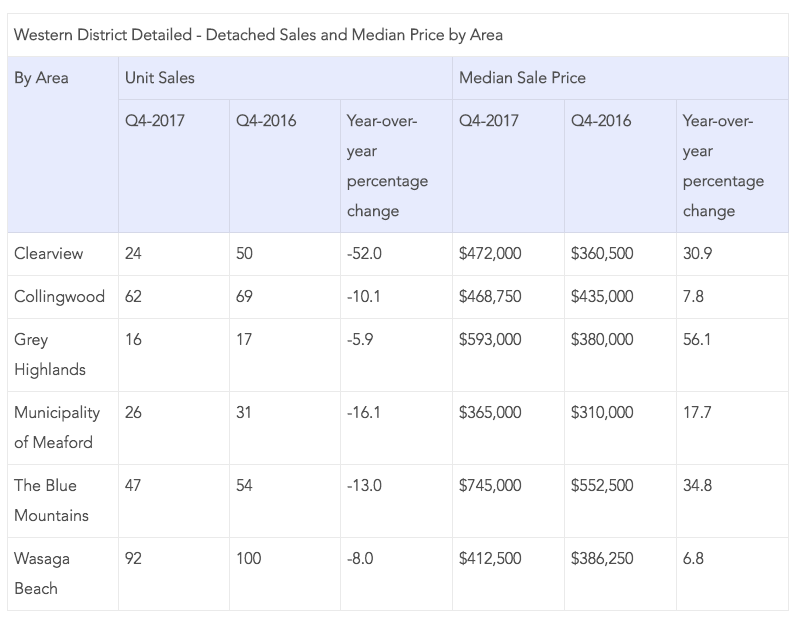 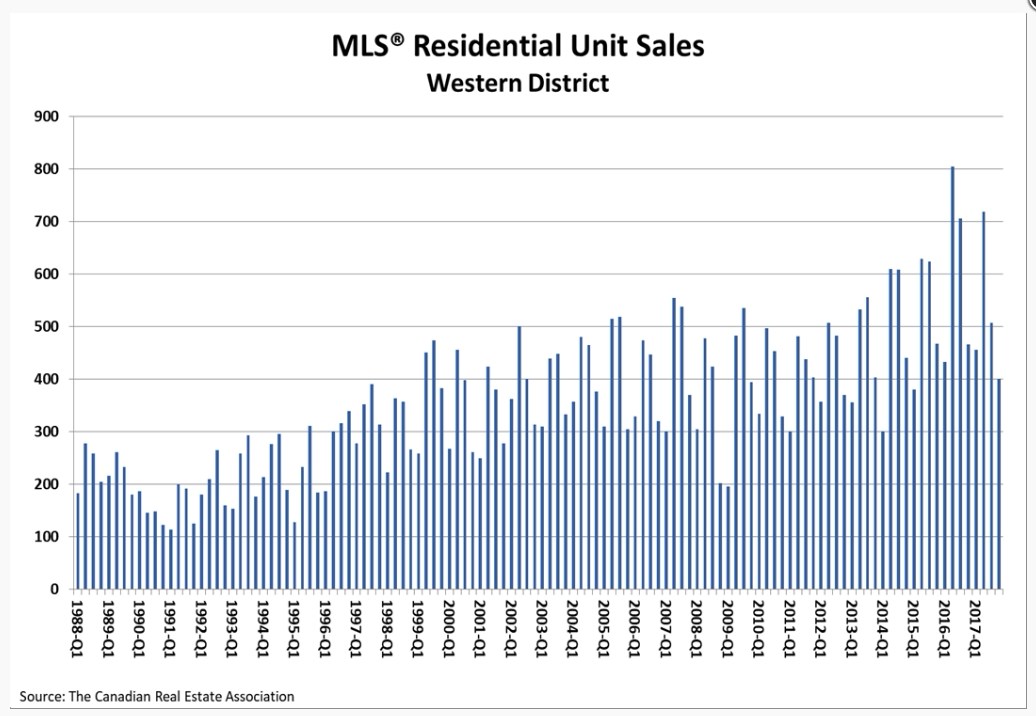