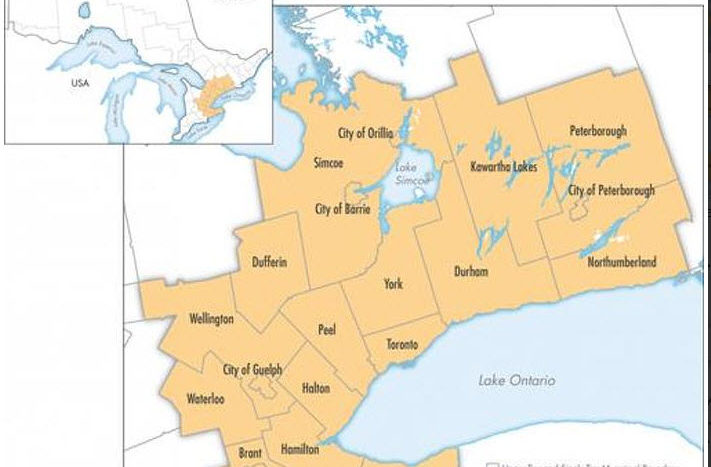 According to it’s recent press release, The Province of “Ontario is taking action to make housing more affordable for home buyers and renters by introducing the Fair Housing Plan. This set of 16 comprehensive measures would help more people find an affordable place to call home, while bringing stability to the real estate market and protecting the investment of homeowners.”

One of these measures includes introducing a 15 per cent Non-Resident Speculation Tax on non-Canadian citizens, non-permanent residents and non-Canadian corporations who buy residential properties containing 1 to 6 units in the Greater Golden Horseshoe. 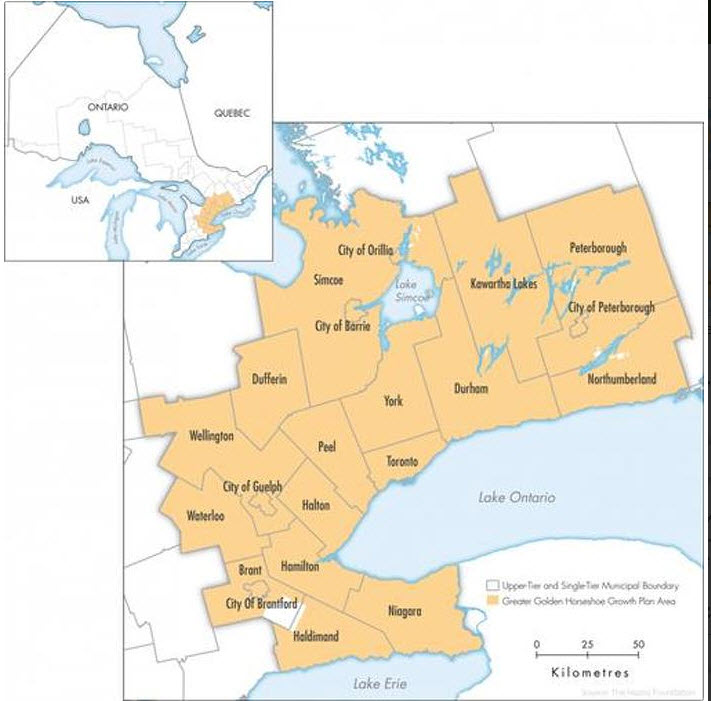 A tax on vacant homes in Toronto and potentially other interested municipalities will hopefully help to encourage owners to rent or sell  unoccupied units.

The province will also work with municipalities/other partners to identify provincially owned surplus lands that could be used for affordable or rental housing development.

Ontario’s Fair Housing Plan includes an additional twelve measures, such as introducing a $125-million, 5-year program to encourage construction of new rental apartment buildings by proposing to rebate a portion of development charges.

Other items of note:  the government is looking to understand paper flipping, and tax avoidance in relation to speculation in the housing market.

According to the press release, “Taken together, these new policies represent a substantial, multi-faceted plan to address Ontario’s rising housing costs so that families can access housing that meets their needs.  Making it more affordable to buy or rent a home is part of Ontario’s plan to create jobs, grow our economy and help people in their everyday lives. ”

So what are the take-aways from this?  Naturally there is mixed reaction from various corners and, it is too early to say if these measures will have any significant impact on the Ontario housing market.  A few things of note though:

I’d like to add something else.  Real estate will always have ups and downs as it is cyclical in nature.  In the long term, it is always up but the key words here are, long term.  If people are buying to speculate and flip. There is always risk and it may be greater now with the unknown effect of these new measures.  If however your purchase is longer term and, it includes personal use and enjoyment during that time, then you are in a position to ride both ups and downs. Real estate is and always will be, one of the best long term investments available.

Those are my thoughts.  What are yours? Want to Share A House? (and other ideas about co-ownership)

Sep 12, 2017
In Canada, the most common language we hear in residential zoning bylaws refers to “single family” homes but times are changing and new forms of ownership are emerging. Canadians on average, moves every 5 years or so whereas in Europe, people move ab ...
Continue reading Not Everyone Can Afford To Live in Collingwood

Jan 20, 2011
Not just Collingwood, but perhaps, anywhere in the country. Did you know that that approximately 18% of Canadians live in housing they cannot afford or in substandard accommodation?  It’s a disheartening statistic and even more so when you consider t ...
Continue reading