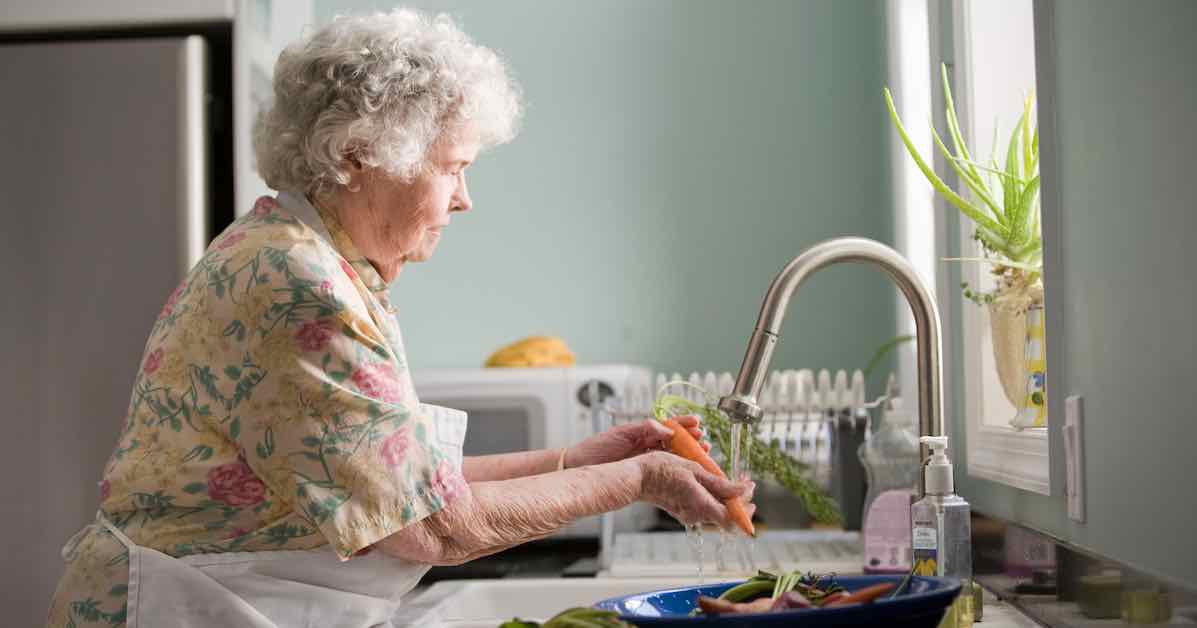 There seems to be no shortage of retirees in our Southern Georgian Bay area who are looking for homes, either detached or condominium, that are all on one level with a garage and basement. They ask about neighbourhood safety and amenities and, they prefer to locate in walking distance to shops and services.

A recent report from Sotheby’s International Realty Canada and the Mustel Group, echoes our own findings.  The study revealed that aging homeowners are concerned about their living arrangements in their senior years.

Canada’s population is aging and an estimated 1 in 5 Canadians will be 65 years and older by 2024.  This will continue to impact the real estate industry as we work to satisfy the needs of this demographic who have shown that they want to age in their own homes.

In the study, they surveyed 1,764 homeowners of ages 54 years or older in Metro Vancouver, Greater Calgary, Greater Toronto and Greater Montreal, and found that 46% of respondents said they considered their needs in older years when they bought their current home.

Features that were considered to be important included safety, transit links, and grocery stores.  They also said factors such as a main level bathroom, and either single-level living or potential for a bedroom on the main level are important. For condos, elevators, fitness facilities, and security were all important considerations.

The survey confirms that aging Canadians want to remain in their own current home as long as possible. About 35% of respondents said they expect to sell their home in their lifetime and just 14% expect to move to a new city or neighbourhood.

For those people who expect to sell, the main reasons cited were downsizing (54%) and freeing up equity (cash) for lifestyle expenses (25%).

Given the considerations for security and ease of maintenance, it is not surprising that condos came out as the top choice of a new home for those who plan to sell.

Builders in our region should be paying much closer attention to this trend and for current homeowners, renovations that facilitate main floor living will become increasingly more important as each year goes by.